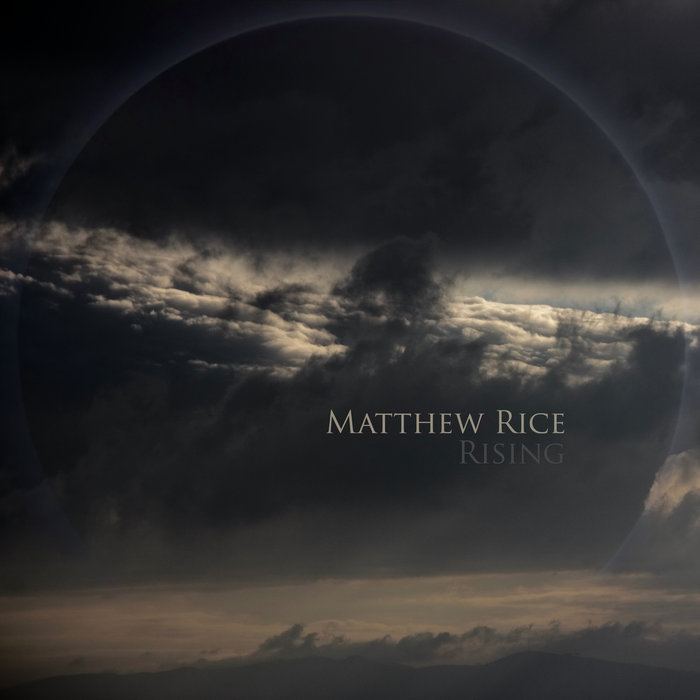 Matthew Rice is a singer, songwriter, musician, poet, loop artist, inventor, guitar maker and player from Cape Town South Africa. he has written, co arranged and co produced two albums and numerous singles. His songs and compositions have been featured on several documentaries and TV programs (Cooked, seasons one and two, which was screened on BBC and DSTV, Orange unplugged, Fixer Film and others) ... more

Bandcamp Daily  your guide to the world of Bandcamp

cktrl talks about heartbreak and his new record 'Robyn'